Gird your loins, sync your iCal, and stock up on sunscreen because The Spoils Before Dying is coming to IFC. The once-banned masterpiece will premiere in all its cinematic glory on July 8th, kicking off a majestic three-night comedy miniseries event.

“Banned around the world almost five decades ago, The Spoils Before Dying is a gritty and unrelenting tale of forbidden everything,” said IFC President Jennifer Caserta.  “We may all wind up in jail, but this epic tale of sex, drugs, violence and jazz WILL be seen.”

The Spoils Before Dying is produced by Funny Or Die and executive produced by Will Ferrell, Adam McKay, Matt Piedmont, Andrew Steele and Nate Young. Steele and Piedmont wrote the miniseries, with Piedmont also directing. 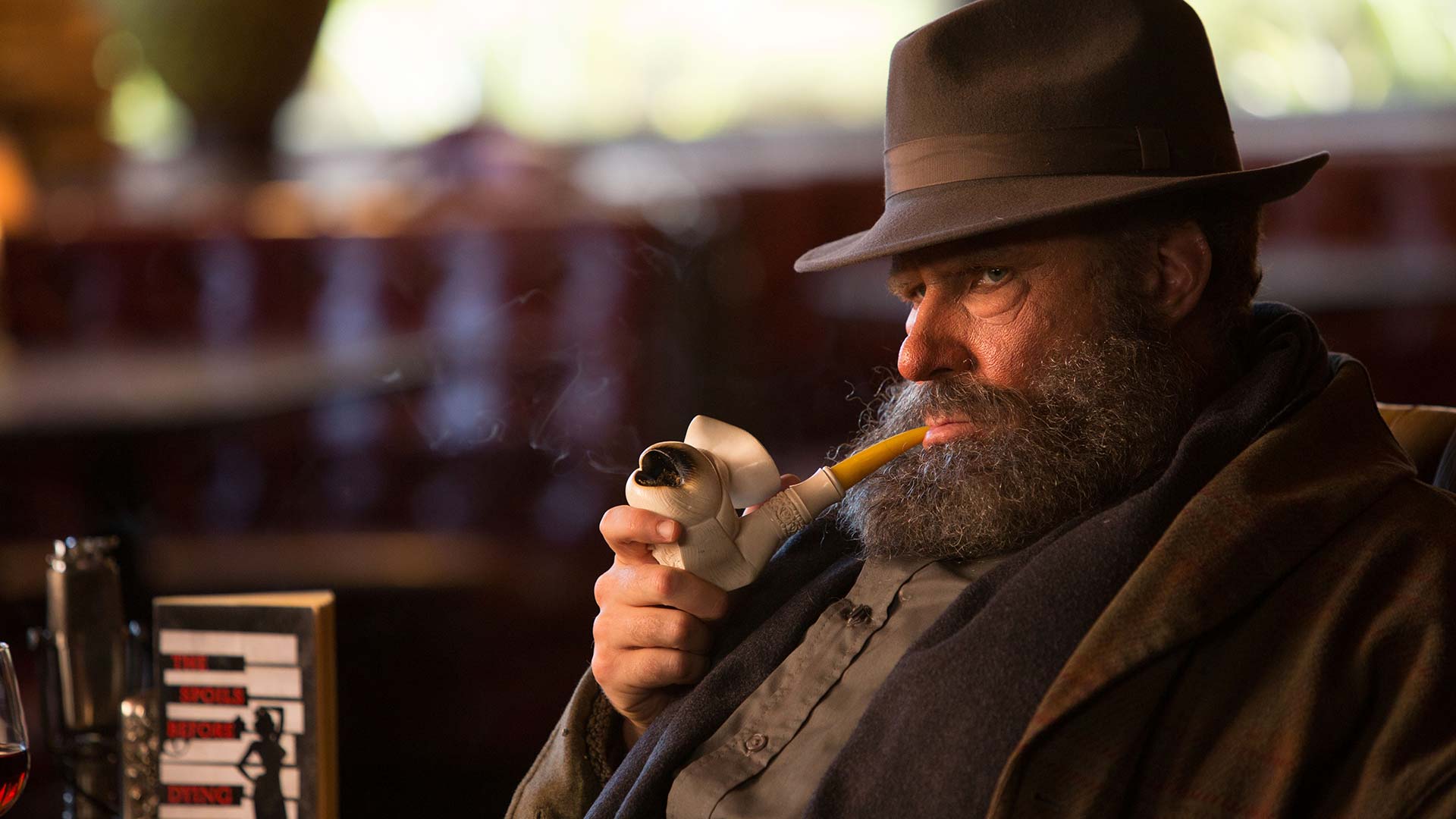 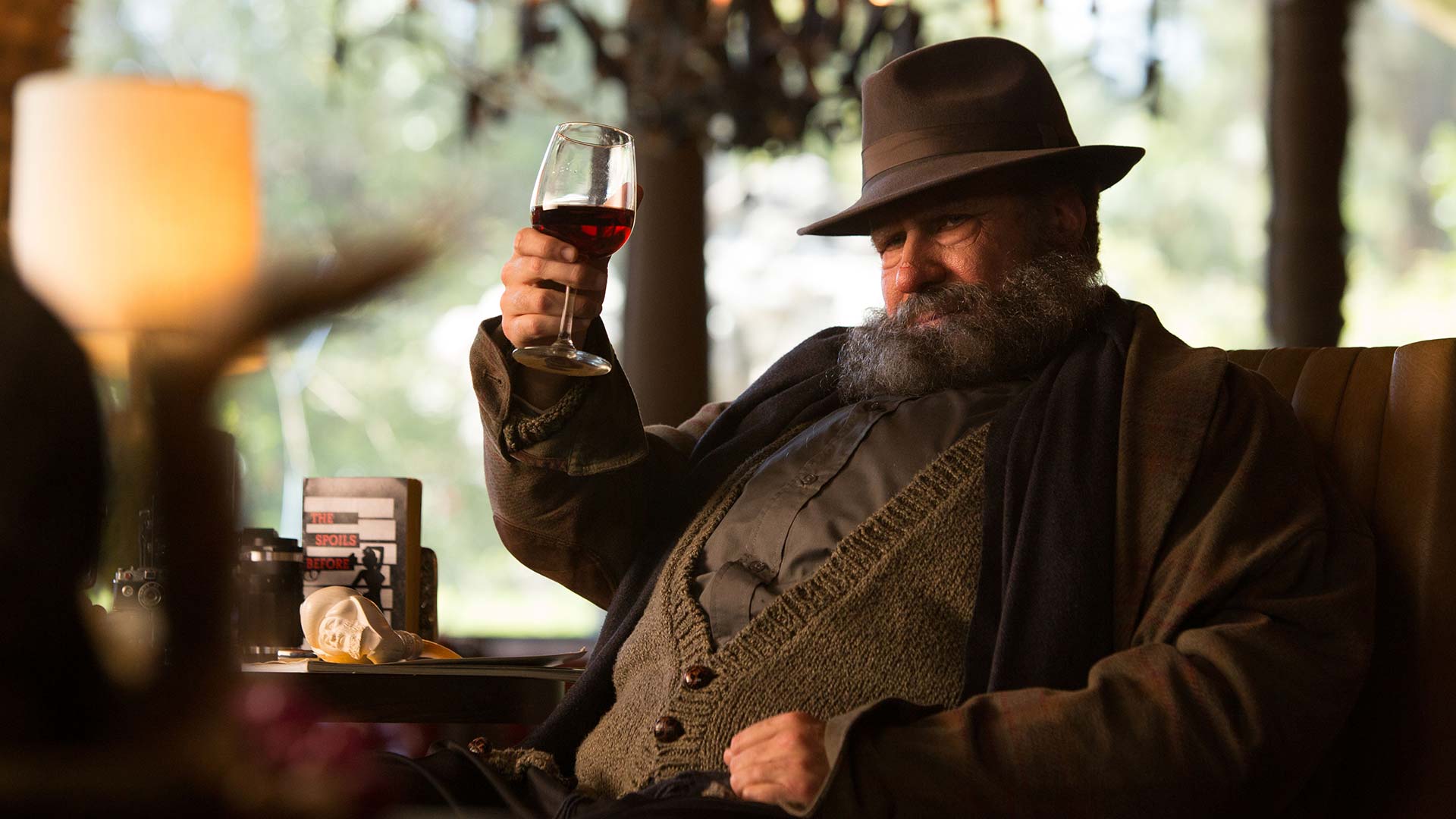 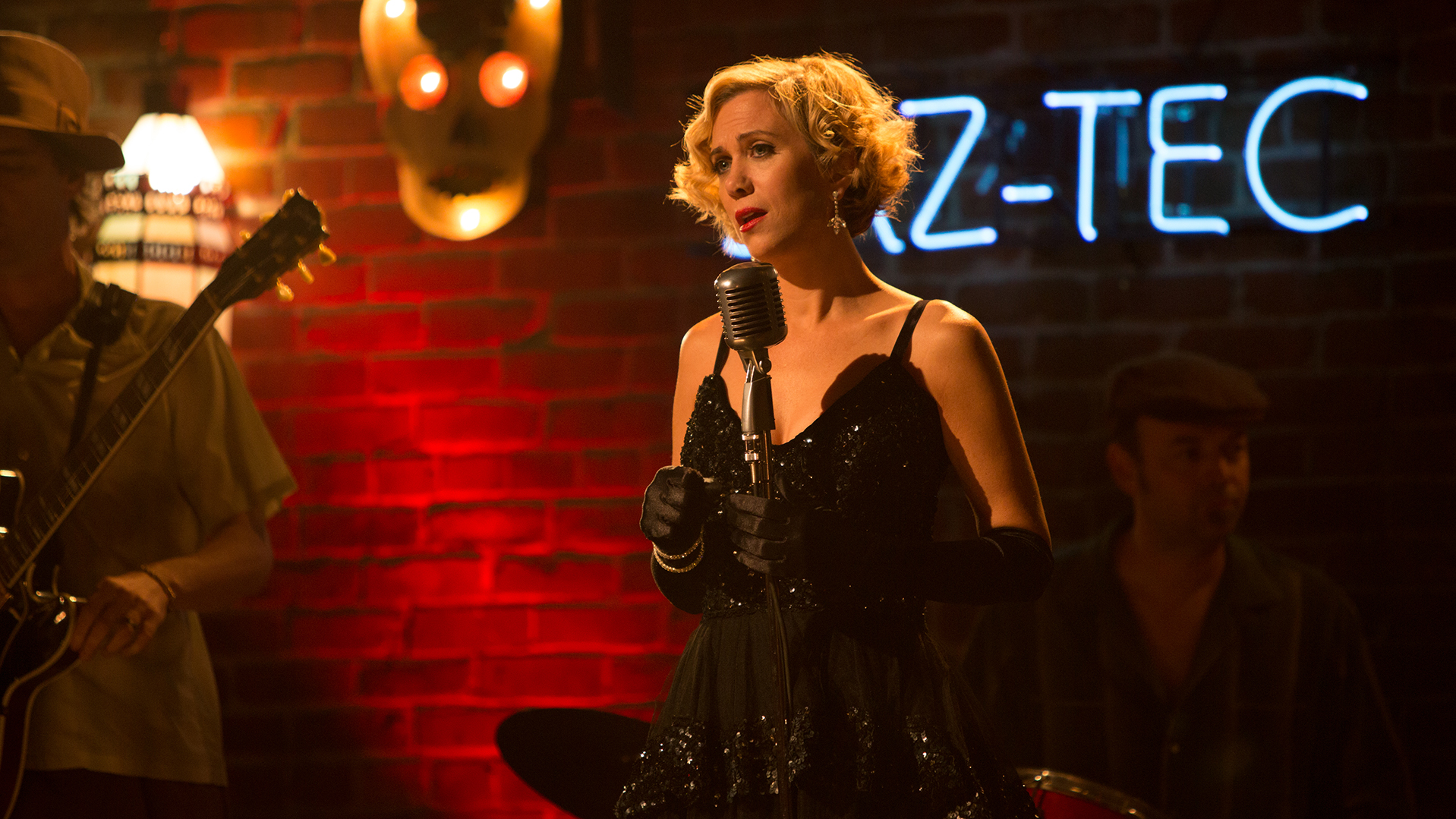 The Spoils Before Dying premieres on IFC on Wednesday, July 8, at 9p.