Portlandia: The Tour features Armisen and Brownstein, the co-creators, writers and stars of Portlandia, bringing their romanticized and dreamy rendering of Portland, OR to life. They perform live music, present special clips from the show’s second season, share personal anecdotes about the creation and inspiration of Portlandia and even bring along surprise special guests in each market. Just watch this clip from the San Francisco show and you’ll get a sense of why you should go buy tickets the second they go on sale on January 12th. 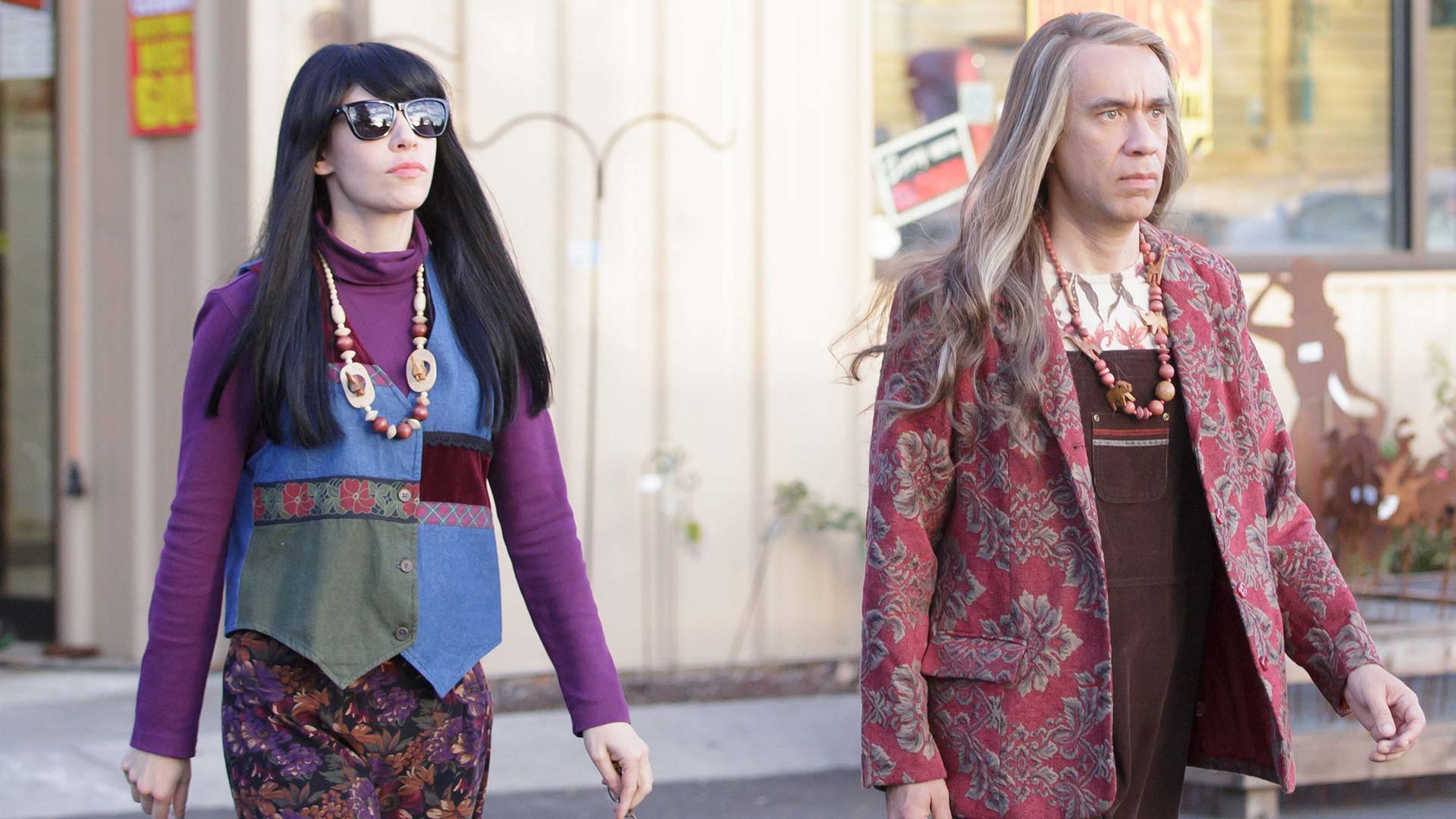 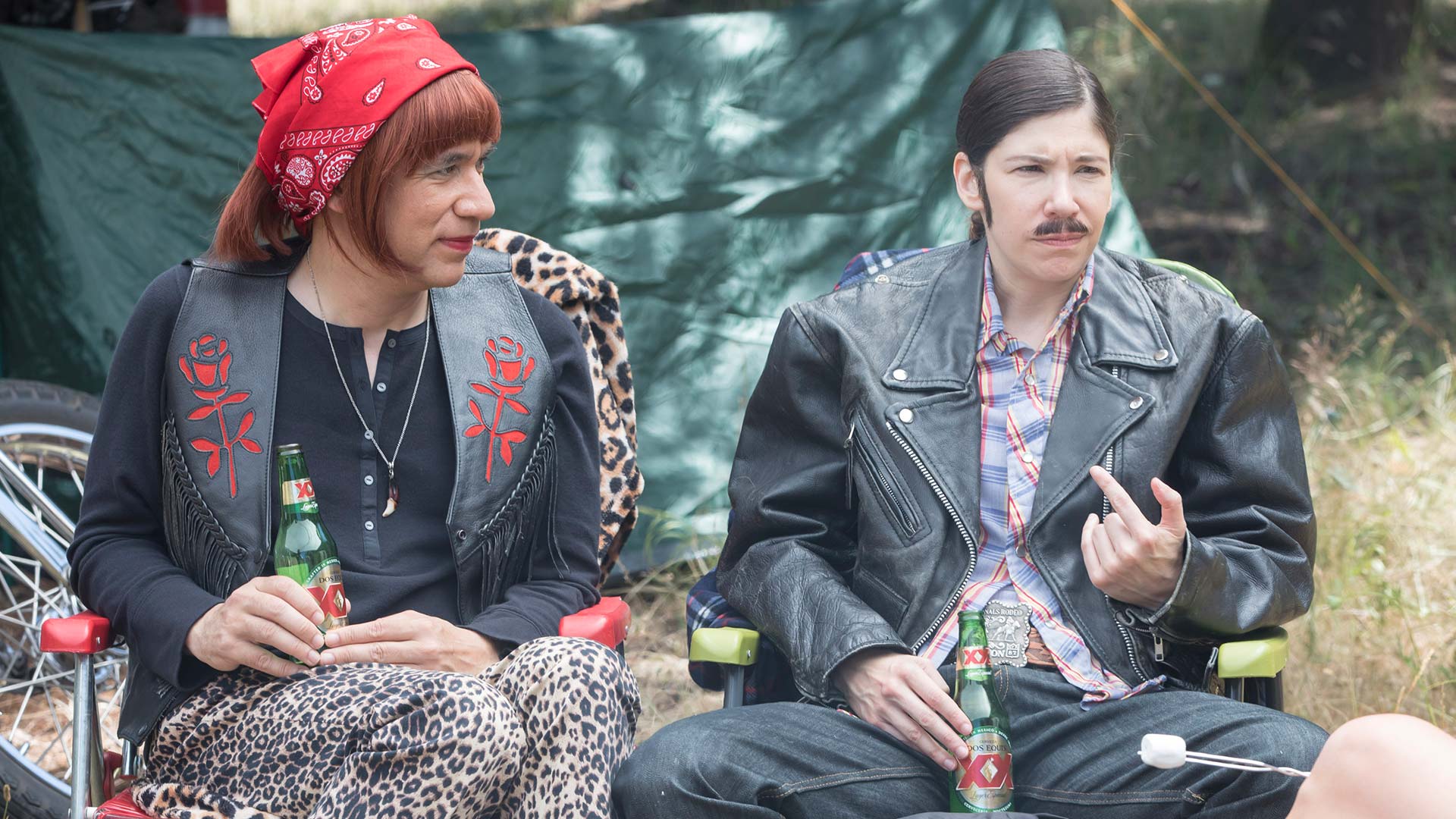 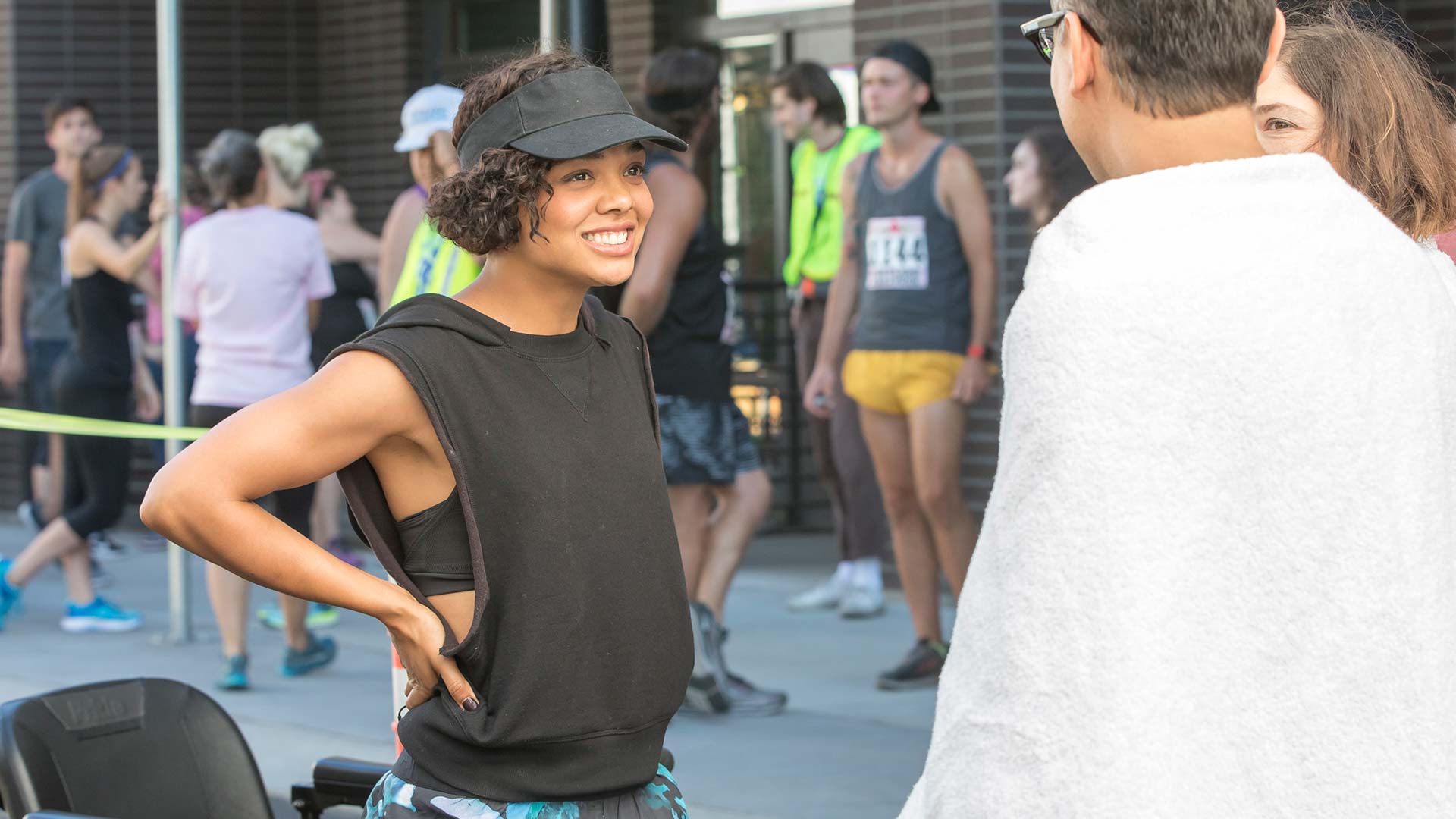 Portlandia: The Tour Dates and Venues:

“Portlandia” airs on IFC on Fridays at 10/9c