This week’s brand-new episode of Documentary Now! spotlights an Icelandic town with a serious Al Capone fetish. If the episode teaches us anything, it’s that people will take their obsessions to some bizarre lengths. If you’ve ever loved something so much that you’ve found yourself in a Holiday Inn banquet hall while dressed in a giant unicorn costume, then this just might be the list for you.

Ever been abducted by aliens? Or at least hope to be? Have we got a festival for you! For one week each year, like-minded enthusiasts gather with experts to break down the latest in Ufology, talk government conspiracies and attend a film festival with awards like Best Abductee/Contactee Documentary. A qualified therapist is even on hand to lead “Experiencer Sessions.” Who knows, a little green man himself might show up someday, if he can afford the ticket to Phoenix and enjoys a good cocktail party.

When Latvia found their economy sagging in 2009, they consulted with top economists and came up with a pragmatic solution: A massive festival celebrating fair-haired ladies. The theory was that blondes have more fun, and hopefully more disposable income. The annual event, now the biggest “Blonde Fest” in the world, includes parades, Marilyn Monroe lookalike contests (much like Arborg, Iceland’s Al Capone-themed contest) and an all-night party. And it’s worked, becoming an economic booster similar to the Carnival celebration in Brazil, except with a lot less brunettes.

Ah, Anthrocon, the convention that caters to people who enjoy spending their time in and around anthropomorphized animal costumes. Many wear full getups as they peruse the tables at the annual convention, which house a variety of furry-inspired art, before gathering in “The Zoo” to meet and party with like-minded people. Er, like-minded people dressed in six-foot purple cat costumes, that is.

In the early ’90s, a Norwegian citizen named Trygve Bauge attempted to start his own cryogenics facility in Nederland, Colorado. Unfortunately, the business was dead on arrival, just like Bauge’s grandfather, Bredo Morstøl, the only person to actually get frozen before the whole thing went kaput. And remain on ice he has, for the last twenty odd years. The frosty fella’s popularity inspired a festival of course, complete with “Frozen Dead Guy” lookalike contests, coffin races and dips in the icy Colorado River.

1. Festival of the Steel Phallus

Every year at the Kanayama Shrine in Japan, hundreds gather to honor the male member. Kanamara Matsuri, or “Festival of the Steel Phallus,” is based on an old legend about a demon that consumed male genitalia. (Seriously. Google it if you don’t believe us.) A blacksmith was tasked with building an iron phallus, which broke the demon’s teeth. Now, every year the metal phallus is honored with parades, and a variety of vegetables, candies and the like, all shaped like this popular part of the human anatomy. You can’t make this stuff up, folks. 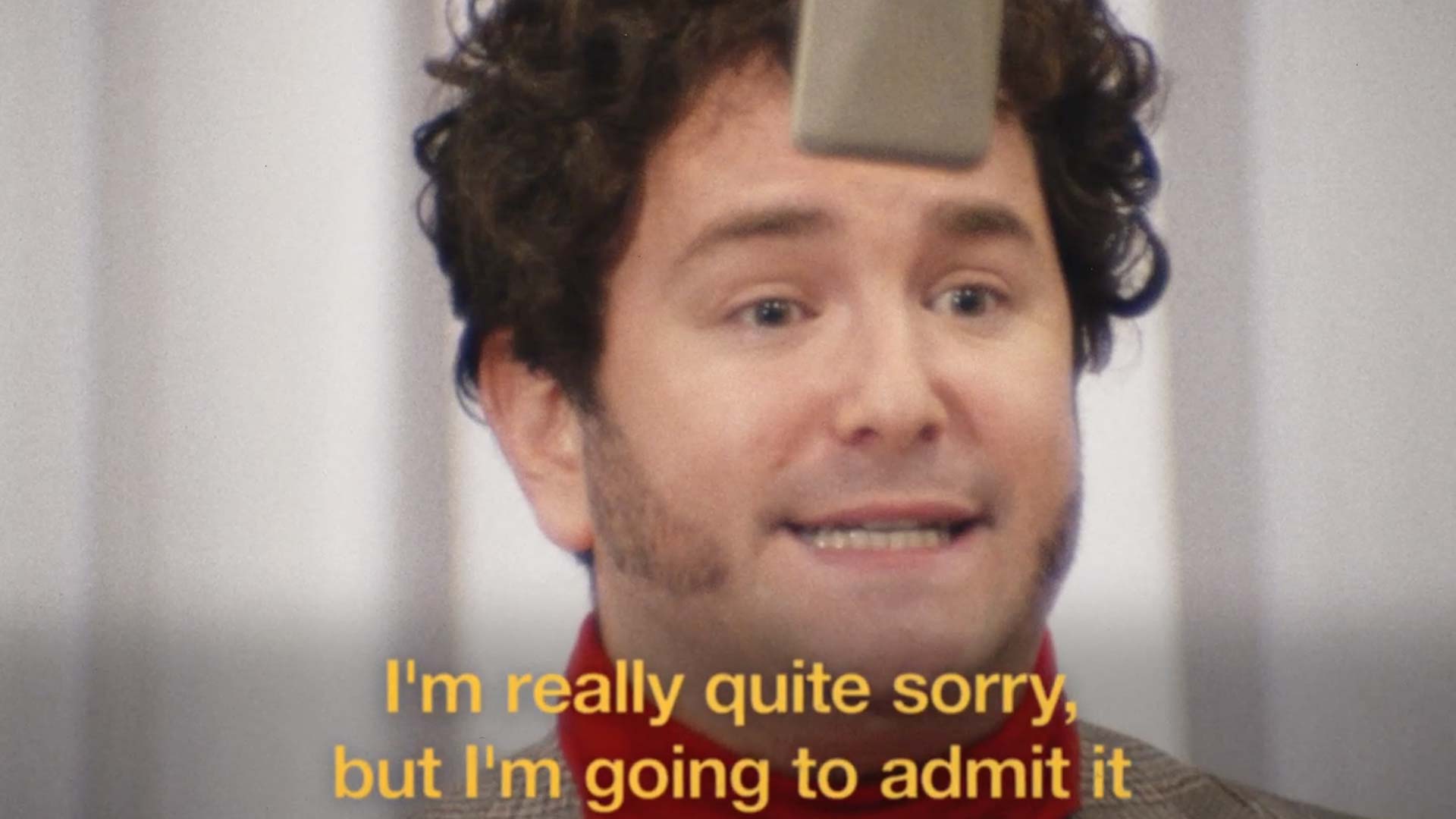 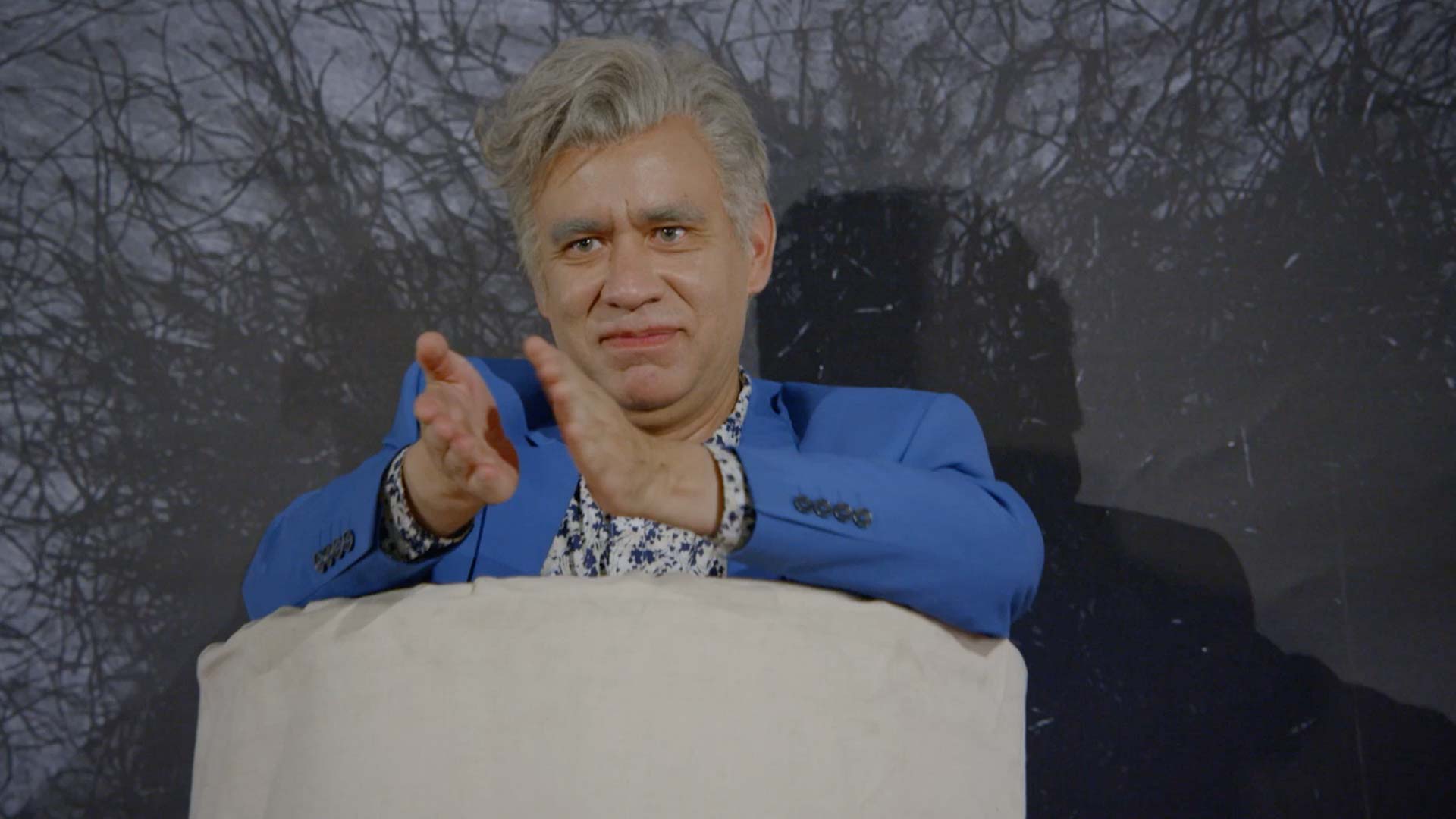 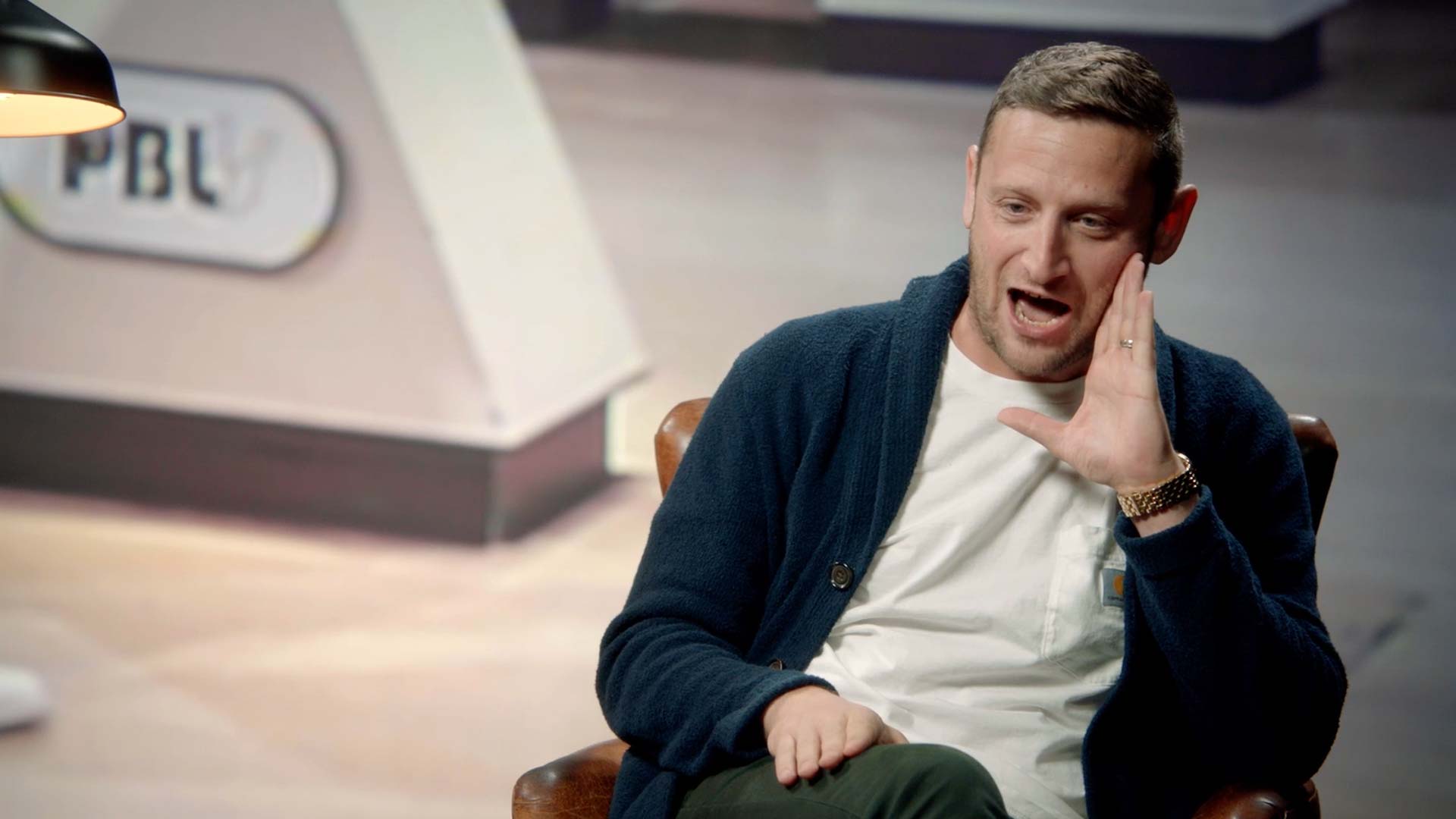 For more Documentary Now!, check out the complete archive.